Every major animated film release must have a video game tie-in - no matter who bizarre the concept. Yes, even if it is as far out there as Cloudy with a Chance of Meatballs. Anyone aware of the film would know that the movie's plotline is out of the normal, leaving developers in charge of turning it into palatable playable content.

Honestly, you'd be forgiven for thinking that there isn't much hope for this game. Typically these releases are churned out only to add more revenue on top of the film and delivering the most remarkable average game one could possibly imagine. There's always room for surprises, though - maybe we'll see one here?

So what's to be said about the game offering of Cloudy with a Chance of Meatballs? First of all, it's pretty obvious straight away that the game is created for children. The simple platform mechanics and simple control schemes dictate that. However, there has been a little more effort to make it universally playable for a wider audience.

It's to be said that the game looks great. All the food-based colorful environments and fluid animations do complement the film and immerse players into the world of Flint Lockwood and his heroic adventures. You'll be tasked with saving his hometown of Swallow Falls, and subsequently the world, from the rain of food and evil culinary monsters that start to plague the land.

The narrative is uncomplicated - which sets the tone for the entire game. Every level is pretty easy to finish using Flint's assigned gadgets, upgrading them along the way to help overcome your food obstacles quicker. Nothing is ever overly challenging but occasionally requires a little thought. Just enough not for any player to wholly criticize the game as totally bland.

That idea really resonates with what the game is throughout, however. It is just enough. Players with enough focus can finish the game in around 6 hours - where they will feel a bit uninspired - but feel like it's a decent side dish to the movie. Anybody seeking a thrilling food-based platform experience may get bored pretty quickly, though.

Hate to Be The Fly in Your Dessert, But...

Cloudy with a Chance of Meatballs is yet another one of those typical movie game releases. It's cute, colorful, and offers just enough for children that they can get some entertainment out of it. From a critical perspective - the content is nothing more than average. The only reason it feels more polished is to make sure it doesn't dent the prospects of the film's success.

By no means is it the revolutionary platformer Super Mario 64 offered - but it's not like Flip's Twisted World either. It's one of those games that if you came across it - you might give it a whirl just for a chuckle or two. If you start playing with any expectations, though, there's nothing you'll enjoy about Cloudy with a Chance of Meatballs. 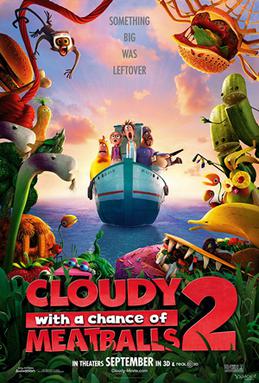 An imaginative story of amazing food weather that inspired the hit movie, Cloudy with a Chance of Meatballs is a favorite of grown-ups and children everywhere. 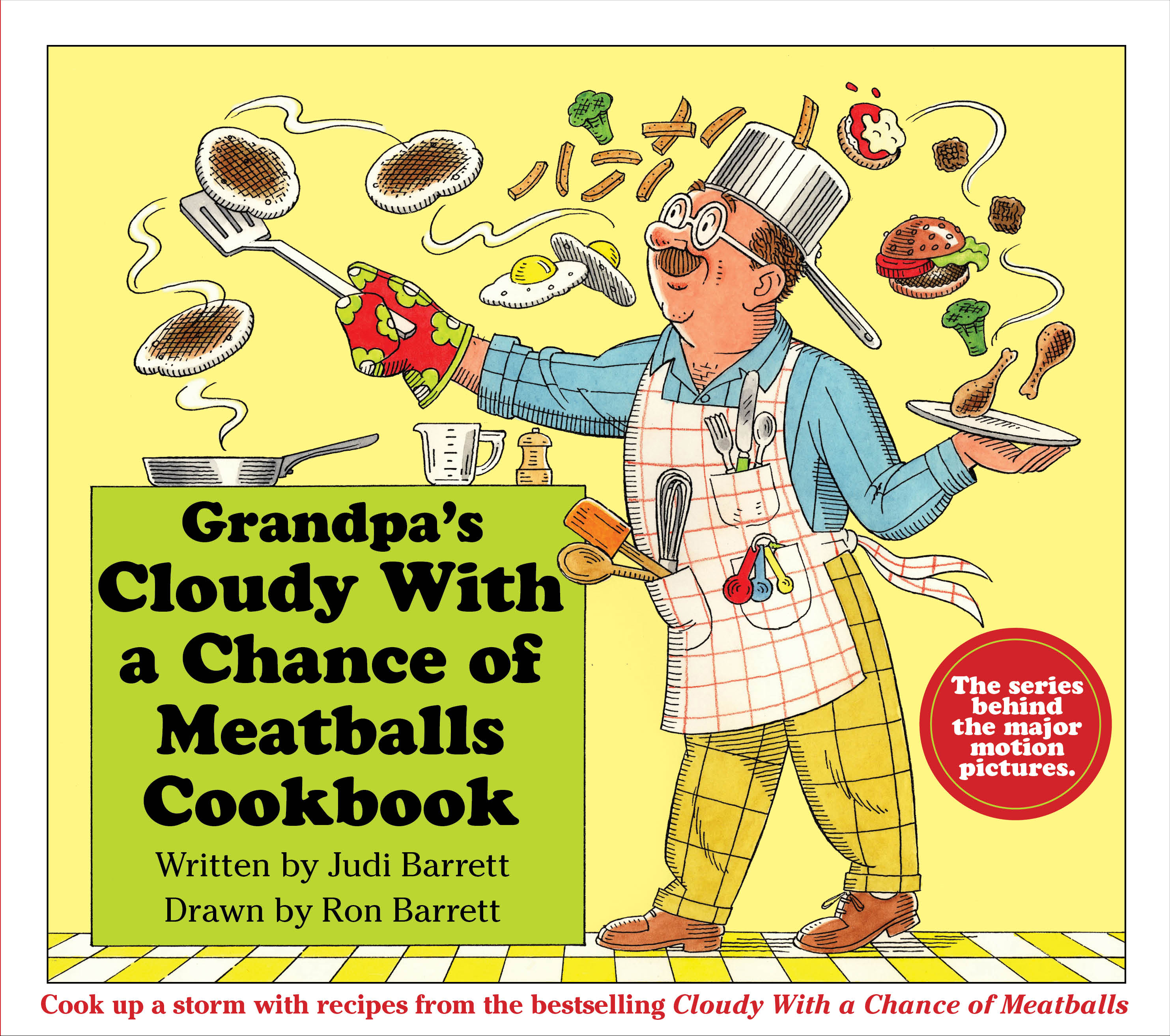 Cloudy With A Chance Of Meatballs Pdf free. download full 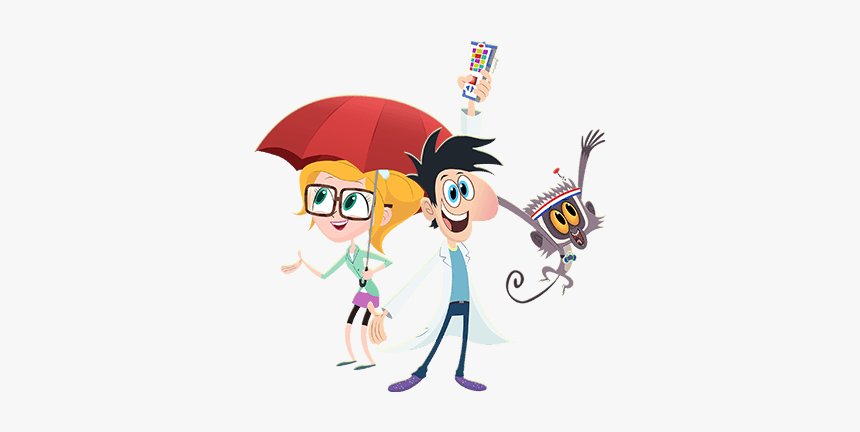 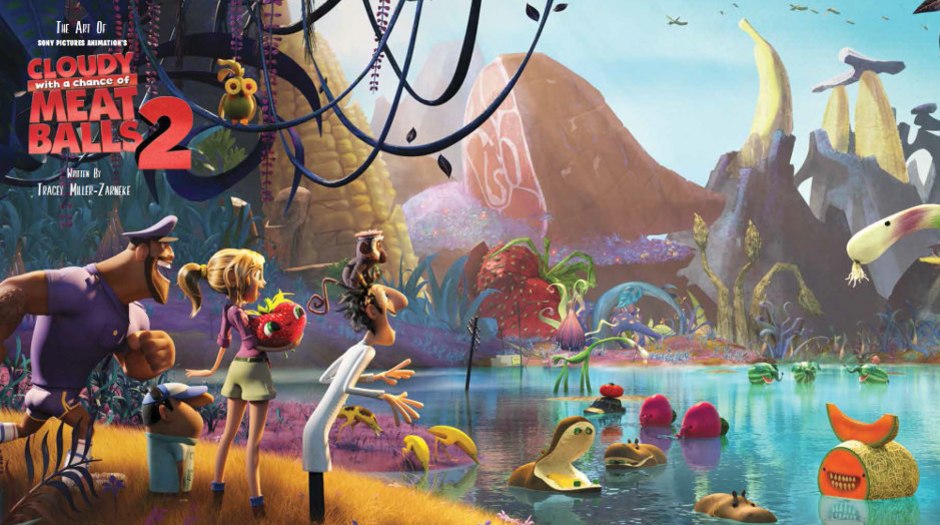 Watch Cloudy With A Chance Of Meatballs

Cloudy With A Chance Of Meatballs Free

The beloved, bestselling tale of edible weather is brought to life! If food dropped like rain from the sky, wouldn't it be marvelous! Or would it? It could, after all, be messy. And you'd have no choice. What if you didn't like what fell? Or what if too much came? Have you ever thought of what it might be like to be squashed flat by a pancake?