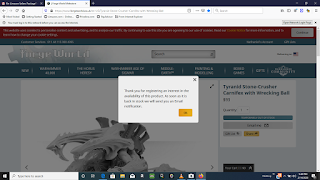 Dark Alpha’s Temptation is a brand new paranormal romance in New York Times bestselling author Donna Grant's Reapers series that features a brotherhood of elite assassins and the women who bring them to their knees.

There is no escaping a Reaper. I am an elite assassin, part of a brotherhood that only answers to Death. And when Death says your time is up, I’m coming for you…

Carrying Death's orders is my sole duty. I've never had reason to question her, even if I disagreed. But Kyra's fierceness and willpower sheds light on my mission. She drives the darkness of my world away. The answers to the Others' goals lie in her past. For Kyra, I will risk going against Death's wishes. For her...I will battle the past and the future itself.

'Donna Grant gives us yet another tightly woven and magnificently written work of art that digs deeper and reveals just a little more of her massively brilliantly multiple threaded plot.' - Words are the Breath of Life

'Dark Alpha’s Temptation sucked me in from the very first page.' - Once Upon a Book Blog

'I love a richly developed setting, and this series is one of my favorites in the urban fantasy/paranormal romance style.' - Perusal of Fiction

'OMG what a fabulous blend of action, suspense, magic, passion and a strong dose of family dysfunction!' - Nikki's Book Nook

'Dark Alpha’s Temptationis a remarkable read that is sure to leave you wanting more.' - Lovely Loveday 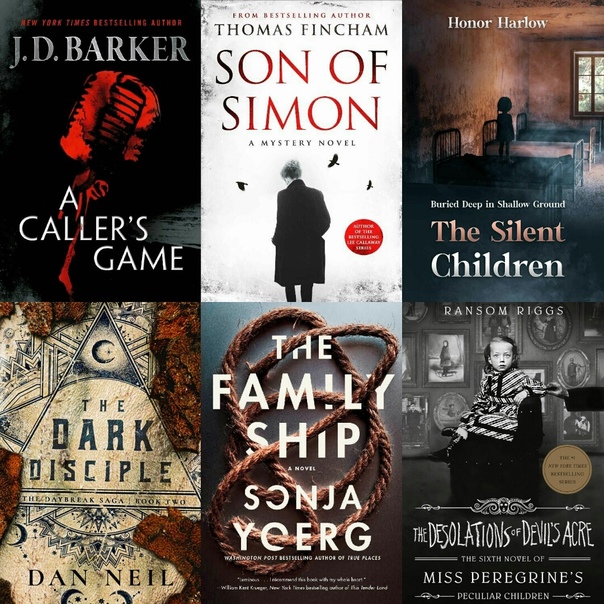 'Over all this book was thrilling and I couldn’t put it down!' - Escape Reality by Reading

Also in this series:

It was good to be right.

Then again, Kyra was always right. The pub was more crowded than usual, but she paid the patrons no attention as she tossed back the whisky and quietly set the empty glass on the bar before weaving her way through the people to the side door.

Her target didn’t see her. Though she made a point of not being seen. It was a gift her aunt had taught her, and Kyra put the skill to good use. Still, she never imagined she’d use her talent to follow a Reaper.

She slipped out of the pub into the summer night. Drumshanbo might be a small village, but it was a mecca for travelers since it was perfectly situated and contained woodlands, rolling hills, and lakes, as well as the Iron Mountains.

The Reaper halted. Kyra ducked into a nearby alley and waited several seconds before she walked out as if she hadn’t been following him. The Reaper was gone. This wasn’t the first time she’d lost him, but she wasn’t rattled by it at all.

Kyra sensed that she was being watched. No doubt by the Reaper himself. She inwardly smiled and walked to her motorbike. She strapped on her helmet and then put on her gloves before starting the engine. Something had brought the Reaper to Drumshanbo, and she was going to find out what it was.

She revved the engine before checking her blind spot and pulling out into traffic. It wasn’t long before Kyra was out of the village and on the dark, winding roads. She pointed her motorbike toward the mountains. The cabin she’d chosen was out of the way, which meant that there was no reason for anyone to drive past it.

The truth was that she liked being at the top of the ridge. She enjoyed the view, but really, she liked that it reminded her of the stories her aunt used to tell her about the Fae Realm and all its wonders. 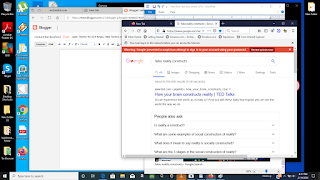 Kyra parked the bike next to the cottage and walked to the door. She paused, putting her hand against the edge of the door to feel for the wards she’d placed. They hadn’t been disturbed. Her magic wasn’t exceptionally strong, but she was able to do a multitude of things that other Fae couldn’t.

Besides, it didn’t matter how strong her magic was because she doubted there would be anything that could keep a Reaper out if he wanted in badly enough.

She gave a little push with her magic, and the door opened, undoing both the human and the Fae locks. She set her helmet, gloves, and keys on the small table inside the door before she removed her jacket and raked her fingers through her hair. There was a bump against her leg before a meow reached her. Kyra leaned down and scratched the cat behind the ears. The tiny calico had shown up the first day Kyra arrived, and the animal had been coming around ever since. Kyra had no idea how the cat kept getting inside, but in truth, it was nice to return and find the animal there. Not that the cat stayed. Just long enough to eat, maybe get in a little nap, and then the calico was gone until the next day.

“Did you have a good day?” Kyra asked as she picked up the cat and walked into the kitchen.

The cat purred loudly, rubbing its head against Kyra’s chin. She laughed as she got the can of cat food out of the cabinet. The cat jumped out of her arms and wound around Kyra’s legs as she dished out the meal.

She set the dish down and squatted beside the animal as it began eating. “In case you were wondering, I had a pretty good day myself. I saw him again. I’m going to need to be more careful, though. I don’t wish to anger him before I’ve had a chance to speak to him.”

The cat looked up, blinking its big, green eyes at her.

The cat licked her muzzle and simply stared.

Kyra rolled her eyes and straightened. “Fine. He’s mouthwateringly gorgeous. Is that what you want me to say?”

In answer, the calico went back to eating.

Kyra sighed and walked to the desk. She spread out the pictures she’d taken of the Reaper. She didn’t need the human contraption to remember his face, but she liked being able to stare at the photos of him. She wished she knew his name. He was tall and broad-shouldered and walked with a confidence that caused others to give him a wide berth. He used glamour to shield his eyes and hair around humans, but she had gotten to see his true coloring.

Deep crimson eyes that showed not an ounce of mercy. Black hair with silver weaved throughout the thick length that was longer on top and shorter on the sides.

She should be wary of him. Not only was he a Reaper, but he was also Dark. Those two things should’ve been all she needed to steer clear. Instead, she had found herself enraptured. Completely smitten. 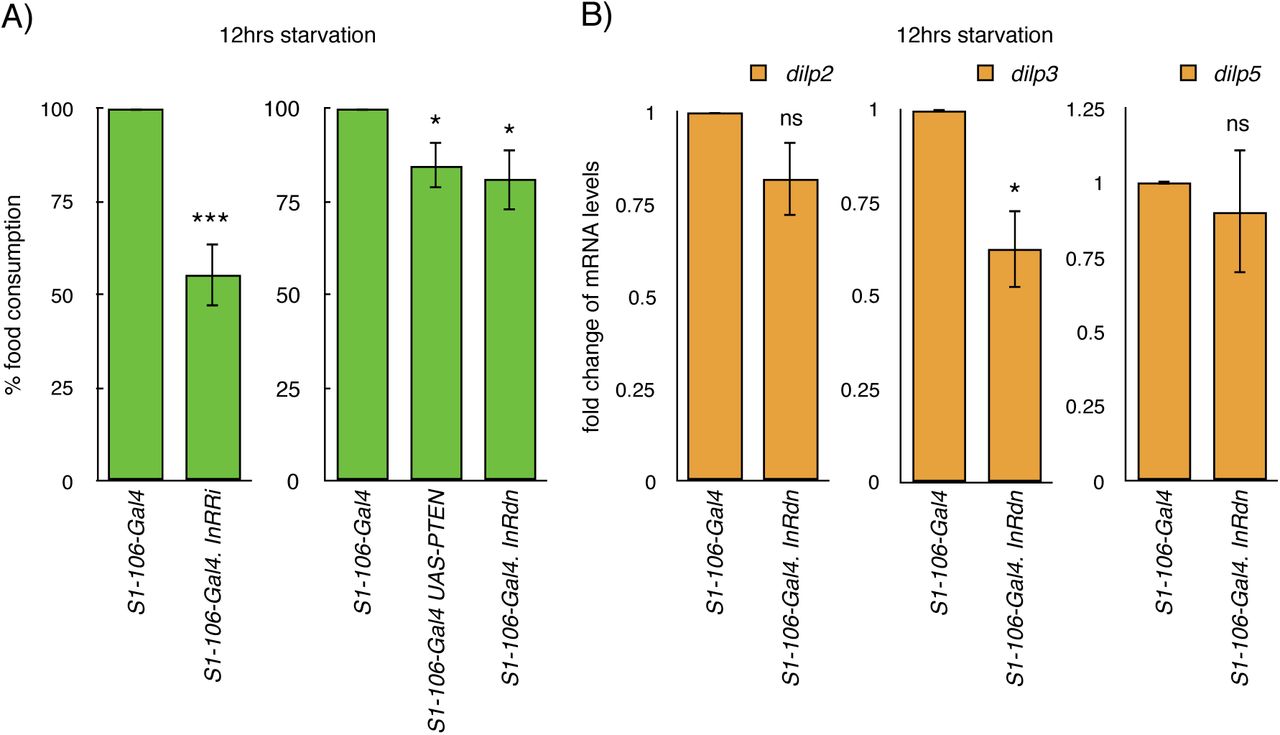 It had been by pure accident that she’d even discovered there were Reapers. And if the seven of them—along with the one Dark female—hadn’t been fighting a dozen pale-skinned creatures at the Light Castle, they would’ve noticed her. Thankfully, their attention had been on the beasts, which allowed her a view of the battle, something she’d likely never see again.

Kyra knew the faces of all seven Reapers, but it was the one she followed that stood out to her. It had nothing to do with his kissable lips, penetrating eyes, or his amazing body. That was a lie she couldn’t even tell herself. There had been something about the Reaper’s face that had pulled at Kyra instantly.

Perhaps she would’ve had better luck following the female Dark with her long braids and red nails.

The Fae, in general, were terrified of the Reapers. Some didn’t believe the Reapers were real, while others were wholeheartedly convinced of them. Like all Fae children, Kyra had been told the stories as a kid. She’d feared the Reapers for much of her life, but after a while, when she’d found no proof of them, that terror began to ebb.

It wasn’t until the battle at the Light Castle that she realized the Reapers were real. Well, to be fair, she hadn’t known who the seven warriors were at first, but it didn’t take her long to piece it together.