Above: A herd of elephants, crossing a small spillway. Okavango Delta, Botswana.

The Okavango River in Southern Africa is an unlikely oasis and lush paradise in the middle of a hostile desert that supports and feeds an incredible abundance of wildlife.

Unlike most rivers that flow toward the shores of a nearby ocean, it instead runs inland through Botswana, creating a huge river delta before finally disappearing into the Kalahari Desert.

An all-star cast of charismatic African wildlife lives and dies in the timeless drama of survival revealed in the three-part miniseries OKAVANGO: RIVER OF DREAMS on NATURE.

Experience the wildlife of the Okavango Delta, an unlikely oasis and lush paradise in Southern Africa that connects and supports a wide array of creatures. Lions chase elephants, who chase hippos, who chase crocodiles. F. Murray Abraham narrates.

Filmed by Emmy and Peabody Award winners Dereck and Beverly Joubert (NATURE 'Soul of the Elephant'), who have lived in the Okavango for 35 years, the blue-chip miniseries shares the tale of a unique ecosystem at its finest and most beautiful to its epic extremes, narrated by F. Murray Abraham.

Among the one-of-a-kind footage captured includes that of a lioness injured by a buffalo and left for dead by her pride. While recovering, she must find a way to care for her two young cubs on her own.

In a surprising sequence, hyena and warthog families share neighboring dens, helping each other by keeping an eye on potentially threatening predators such as lions and leopards.

And in the deadliest part of the river, a leopard mother must climb trees in order to hunt from above.

“The Okavango is a true natural wonder, a place we have called home for over 35 years because of its pristine beauty; where we found we could be excited and at ease at the same time,” said Dereck and Beverly Joubert. “The series tells the story of the river's journey and all it touches. Framed as a natural version of Dante’s work, from paradise to inferno, it is an extremely intimate look over four years at these creature’s struggles and triumphs, where someone’s paradise is another’s purgatory. We hope that the series will explain the mysteries and precious value of the Okavango like never before.”

Episode 1:“Paradise“ airs Wednesday, Oct. 23 at 8 p.m., Sunday, Oct. 27 at 3 p.m. on KPBS TV + Oct. 27 at 8 p.m. on KPBS 2 - See the landscape and wildlife of the Upper Okavango River. A lioness severely injured by a buffalo is left for dead by her pride. Now handicapped, she has to survive in the swamp alone, hunting to feed her little cubs.

Explore the landscape and wildlife of the upper Okavango River, where the deep water shows elephants swimming and carving channels through the reeds and papyrus, setting small birds afloat to drift past hippos and crocodiles. A lioness severely injured by a buffalo is left for dead by her pride. Now disabled, she must survive in the swamp alone, hunting to feed her little cubs.

Episode 2: “Limbo” airs Wednesday, Oct. 30 at 8 p.m., Sunday, Nov. 3 at 3 p.m. on KPBS TV + Nov. 3 at 8 p.m. on KPBS 2 - See the landscape and wildlife of the 'Middle River,' the delta of the Okavango River. A hyena and a warthog family share neighboring dens, helping each other by keeping an eye on threatening predators, such as lions and leopards.

Delve into the landscape and wildlife of the “Middle World,” the delta of the Okavango River. In the most dynamic and lively part of the river, long caravans of elephants travel along the water, and Pied kingfishers hover before diving in for fish and frogs. Hyena and warthog families share neighboring dens, helping each other by keeping an eye on threatening predators.

Episode 3: “Inferno” airs Wednesday, Nov. 6 at 8 p.m., Sunday, Nov. 10 at 3 p.m. + Nov. 10 at 8 p.m. on KPBS 2 - Discover the landscape and wildlife of the Lower Okavango River, where the land is baked dry by the scorching sun. Large herds of zebra and wildebeest migrate to the dry plains in search of the precious salt that these animals need.

Discover the landscape and wildlife of the Lower Okavango River, where the land is baked dry by the scorching sun of the Kalahari Desert and animals must adapt to the extreme environment.

WATCH ON YOUR SCHEDULE:

Episodes will be available for streaming on demand for a limited time after broadcast. Extend your viewing window with KPBS Passport, video streaming for members at $60 or more yearly, using your computer, smartphone, tablet, Roku, AppleTV, Amazon Fire or Chromecast. Learn how to activate your benefit now.

NATURE is a production of THIRTEEN PRODUCTIONS LLC for WNET and PBS. For NATURE, Fred Kaufman is executive producer, Bill Murphy is series producer and Janet Hess is series editor. “Okavango: River Of Dreams” is a production of THIRTEEN PRODUCTIONS LLC, Terra Mater Factual Studios and Wildlife Films in co-production with Doclights/NDR Naturfilm, in association with ARTE France, Sveriges Television AB, and WNET. The miniseries was produced by Dereck and Beverly Joubert and written by Dereck Joubert. Cinematography by Dereck Joubert and Taylor Turner, with series editing by Jolene Van Antwerp. Sound production and design by Beverly Joubert, and original music by JB Arthur and Sarah Class. Narrated by F. Murray Abraham. 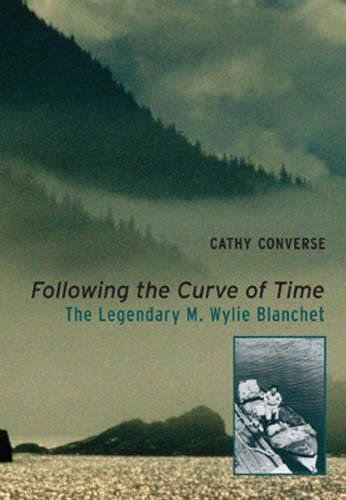 San Diego news; when you want it, where you want it. Get local stories on politics, education, health, environment, the border and more. New episodes are ready weekday mornings. Hosted by Anica Colbert and produced by KPBS, San Diego and the Imperial County's NPR and PBS station. 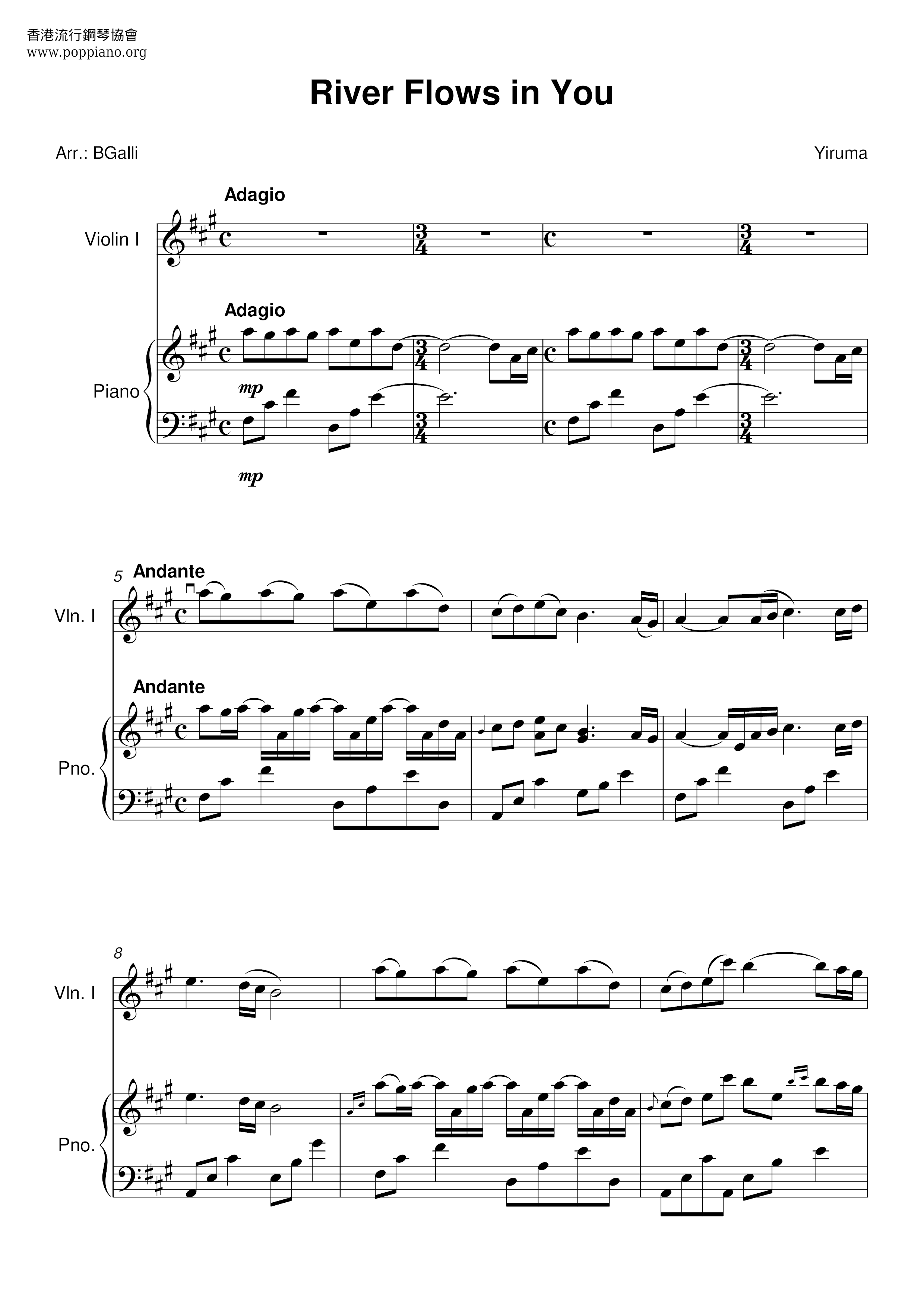