Clara came awake in an instant. She sat up in bed, tingling with the knowledge that it was her birthday. On this very day, the puppet master Grisini would perform at her birthday party. If all went well, she would have tea with Grisini's children.
The room was dim. The curtains were drawn tight against the November chill. Clara gazed at them intently. If it was very foggy, Professor Grisini might not come. Everything would be ruined; her twelfth birthday would be like all the others, with a trip to Kensal Green in the morning and presents in the afternoon. Clara loved presents, but she dreaded the ceremony of opening them. It was ill- bred to show too much excitement, but if she wasn't grateful enough, she ran the risk of hurting her mother's feelings. Clara thrust the thought aside. This year she would do everything exactly right.
She flung back the coverlet and tiptoed across the nursery floor, noiseless as a thief. If anyone came in, she would be scolded for walking barefoot.
She reached the window and slipped her hand between the curtains. There were two sets between herself and the outside world: claret-colored velvet on top, frilled muslin next to the glass. The muslin was sooty from the London fogs; though the windows fit tightly, the fog always found its way in. Clara leaned forward and peered through the peephole she had made. Her face lit up.
The view that greeted her was dismal enough. The trees in the square had shed their leaves, and the city was dark with grime. But the sky was white, not gray; there was even a wisp of blue sky between two clouds. It was a rare clear day. Professor Grisini would surely come.
Clara let the curtains fall back together and turned her back to the window. She padded past her sisters' dollhouse and her brother's rocking horse, which she was not supposed to touch. Close to the toy cupboard hung her birthday dress. It was covered with an old sheet so that it would stay clean, but she could see the shape of it, with its puffed sleeves and billowing skirt. It was a beautiful dress, but childish; next year, when she was thirteen, she would wear longer skirts and a whalebone corset. Clara wasn't looking forward to that. Her present clothes were constrictive enough.
Footsteps were coming up the back stair. It was Agnes, the housemaid. In an instant Clara was back in bed. She hoisted the blankets to her shoulder and shut her eyes.
The door opened. Agnes set a pitcher of hot water on the washstand and went to stir the fire. 'Wake up, Miss Clara.'
Clara sat up, blinking. She could not have said why she felt she needed to hide the fact that she was awake. Her secrecy was chronic and instinctive. She put her hand over her mouth as if to stifle a yawn. 'Good morning, Agnes.'
'Good morning, miss.'
'Agnes, I'm twelve.' The words came out in a joyful rush. 'I'm twelve years old today.'
Agnes knew it. No one in the Wintermute household had been allowed to forget that November the sixth was Clara's birthday. The servants had cleaned the house from top to bottom and decorated the dining room with white ribbons and evergreen boughs. Seventeen children had been invited to Clara's party, and their mothers would come with them. There was to be a lavish tea: sandwiches and ices and a four-layer cake.
'Many happy returns, miss.' Agnes twitched the corner of the counterpane. 'Now, get up. None of this lying about in bed.' Clara had no intention of lying about. She wanted the day to begin. She drew back the covers as Agnes knelt by the bed and held out her slippers. Clara slid her feet into them and lifted her arms so that Agnes could put on her dressing gown. As the maid started to make the bed, Clara went to the washstand. She washed her face carefully, brushed her teeth, and checked her fingernails to make sure they hadn't turned grimy overnight. 'Is it fine today, Agnes?' 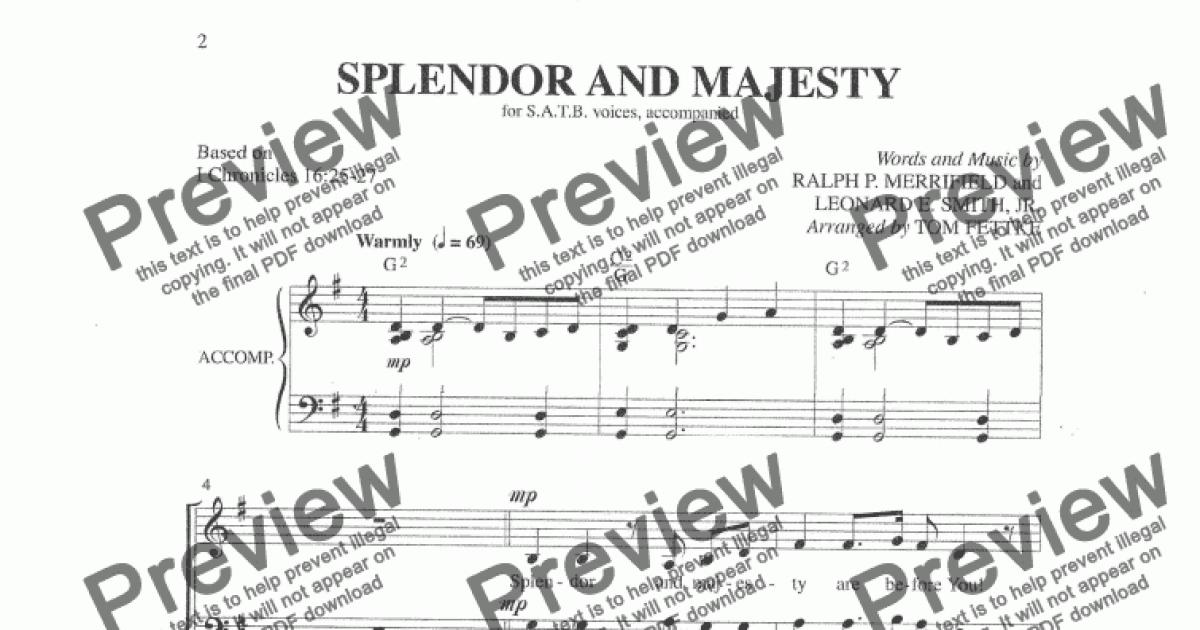 Clara slept. Never in her life had she known so dense a sleep without dreaming, without the slightest twitch of finger or eyelid. She was as lifeless as a pressed flower. If she had been awake, she could not have said whether her eyes were open of shut. Her mind was empty, freed from guilt and terror and grief.

Grisini is a master puppeteer with a very dark side. He and his assistant, Parsefall can make the puppets dance as if they were alive. When lonely Clara Wintermute sees them in the park, she insists on having them for her birthday. Little does she know, she is inviting danger into her life. Clara tries to be friendly to Parsefall and Lizzie Rose, his fellow orphaned apprentice. When Clara disappears and Grisini is the lead suspect, things begin to look bad for Parsefall and Lizzie Rose, especially after Grisini falls down the stairs and appears to have died, and they find amongst his belongings a marionette that looks remarkably like Clara Wintermute. Fortune is on their side when they intercept a letter from a “friend” of Grisini’s inviting them to her home in the country where she plans to make them her heirs. Little do they know they may be leaping from the frying pan directly into the fire. The orphans and Clara may yet discover inner strength that can save them all from the deadly curse of Grisin’s rival, a witch named Cassandra. This lively novel combines magic and mystery in Victorian London and leaves readers on the edge of their seats. 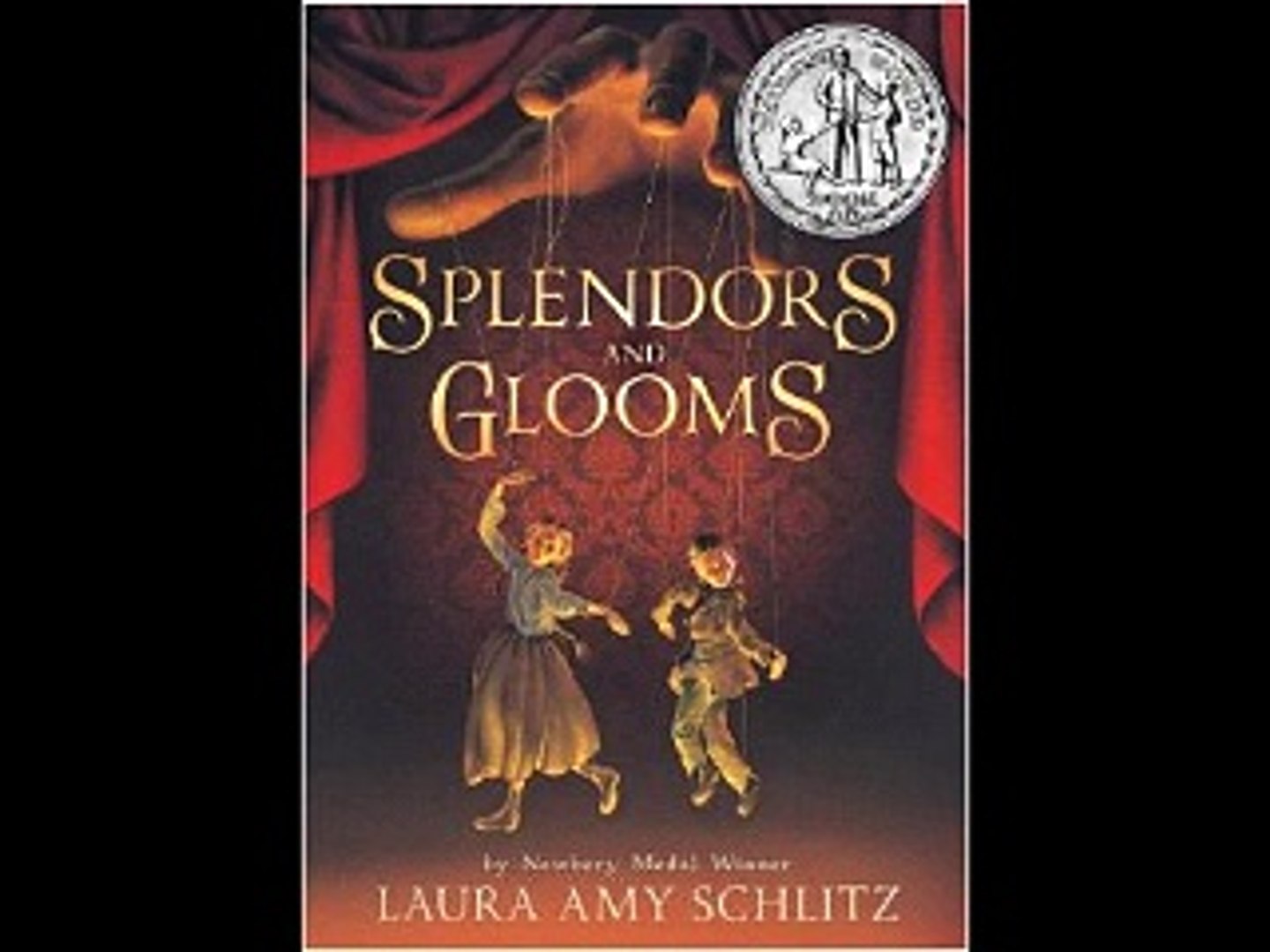 A witch is being burned alive by the fire opal she wears around her neck. She knows it is killing her but she can’t escape its curse. Gaspare Grisini is a master puppeteer who travels the streets of London with Lizzie Rose and Parsefall, two orphaned children who help him put on the show. When the very wealthy Dr. Wintermute hires Grisini and his crew to perform for his daughter Clara’s birthday – the only surviving child in a household gripped with grief after losing all of Clara’s siblings to disease – Clara, too, disappears into the night. As Lizzie and Parse try to figure out what happened to Clara they stumble upon Grisini’s criminal past and begin to suspect that he has more to do with it then he’s letting on. When they find the evidence of his crime and flee London, they become caught in a trap set by the burning witch who believes Grisini may be her only hope of survival. At turns suspenseful and gruesome, this story will have you looking at puppets – and puppeteers – in an entirely new way.