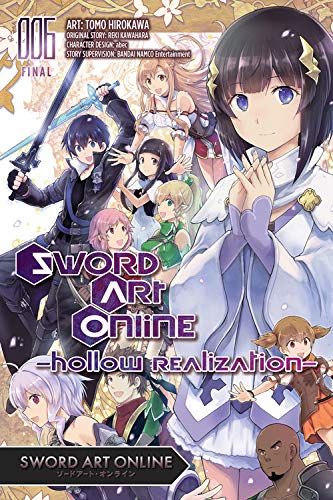 The Hollow Needle is the third book in the Arsene Lupin series by French author Maurice Leblanc. Alongside Lupin, the book features Isidore Beautrelet, a young but gifted amateur detective, who believes he has cracked the secret of the treasure that has been hidden by the Kings of France throughout the centuries.

№ 3 in the Arsène Lupin series.

This book has 169 pages in the PDF version, and was originally published in 1909. This is a translation by Alexander Teixeira De Mattos.

Excerpt from 'The Hollow Needle'

Raymonde listened. The noise was repeated twice over, clearly enough to be distinguished from the medley of vague sounds that formed the great silence of the night and yet too faintly to enable her to tell whether it was near or far, within the walls of the big country-house, or outside, among the murky recesses of the park.

She rose softly. Her window was half open: she flung it back wide. The moonlight lay over a peaceful landscape of lawns and thickets, against which the straggling ruins of the old abbey stood out in tragic outlines, truncated columns, mutilated arches, fragments of porches and shreds of flying buttresses. A light breeze hovered over the face of things, gliding noiselessly through the bare motionless branches of the trees, but shaking the tiny budding leaves of the shrubs.

And, suddenly, she heard the same sound again. It was on the left and on the floor below her, in the living rooms, therefore, that occupied the left wing of the house. Brave and plucky though she was, the girl felt afraid. She slipped on her dressing gown and took the matches.

A voice as low as a breath was calling to her from the next room, the door of which had not been closed. She was feeling her way there, when Suzanne, her cousin, came out of the room and fell into her arms:

'Raymonde—is that you? Did you hear—?'

'I suppose the dog woke me—some time ago. But he's not barking now. What time is it?'

'Listen! Surely, some one's walking in the drawing room!'

'There's no danger, your father is down there, Suzanne.'

'But there is danger for him. His room is next to the boudoir.'

'At the other end of the house. He could never hear.'

They hesitated, not knowing what course to decide upon. Should they call out? Cry for help? They dared not; they were frightened of the sound of their own voices. But Suzanne, who had gone to the window, suppressed a scream:

A man was walking away at a rapid pace. He carried under his arm a fairly large load, the nature of which they were unable to distinguish: it knocked against his leg and impeded his progress. They saw him pass near the old chapel and turn toward a little door in the wall. The door must have been open, for the man disappeared suddenly from view and they failed to hear the usual grating of the hinges.

'He came from the drawing room,' whispered Suzanne.

'No, the stairs and the hall would have brought him out more to the left—Unless—'

The same idea struck them both. They leant out. Below them, a ladder stood against the front of the house, resting on the first floor. A glimmer lit up the stone balcony. And another man, who was also carrying something, bestrode the baluster, slid down the ladder and ran away by the same road as the first.

Suzanne, scared to the verge of swooning, fell on her knees, stammering:

'Who would come? Your father—and if there are more of them left—and they throw themselves upon him—?'

'Then—then—we might call the servants—Your bell rings on their floor.' 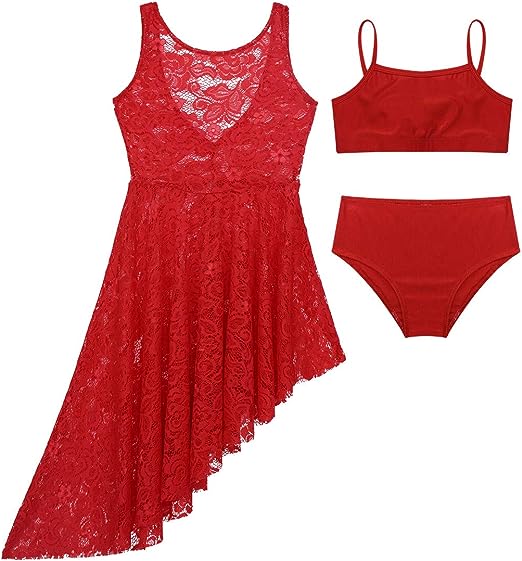 'Yes—yes—perhaps, that's better. If only they come in time!'

Raymonde felt for the electric push near her bed and pressed it with her finger. They heard the bell ring upstairs and had an impression that its shrill sound must also reach any one below. 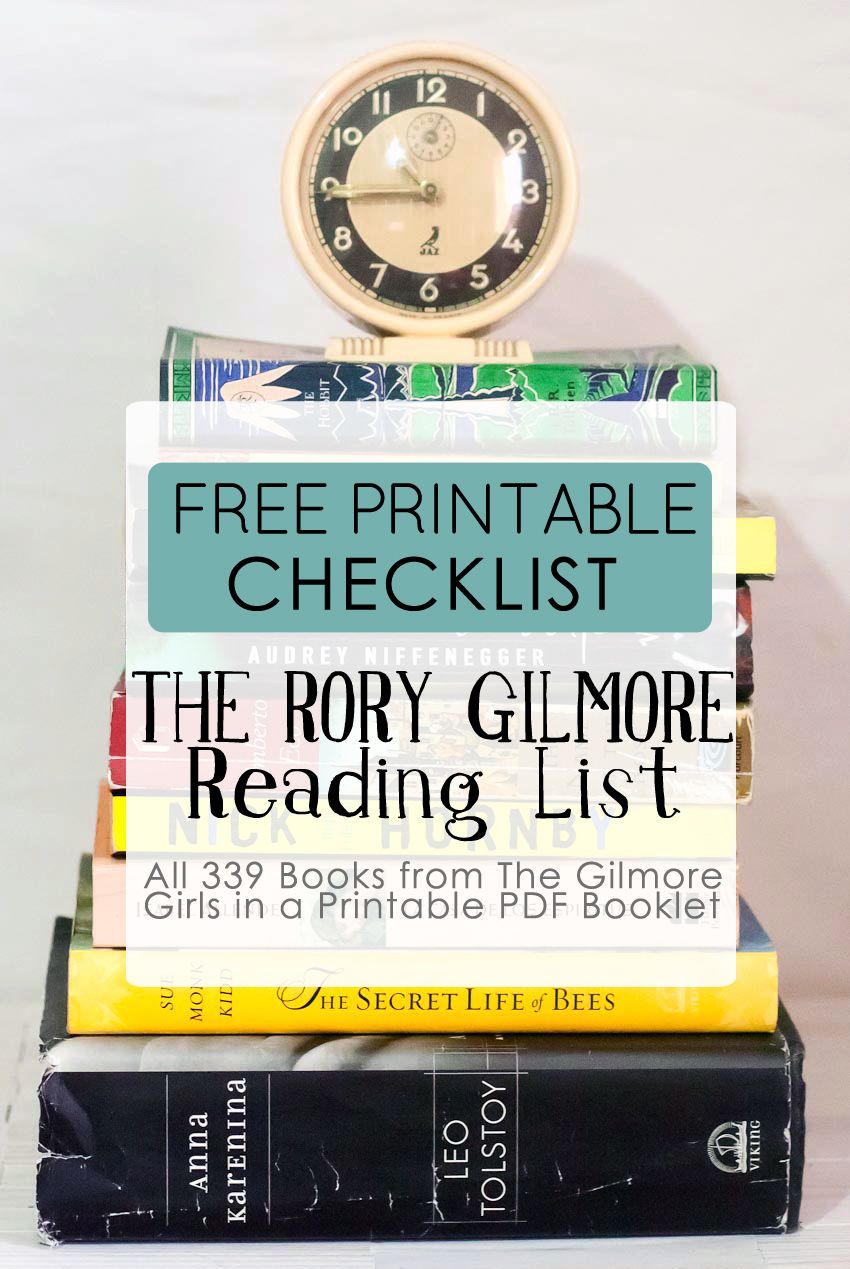 They waited. The silence became terrifying and the very breeze no longer shook the leaves of the shrubs.

And, suddenly, from the profound darkness below them, came the sound of a struggle, a crash of furniture overturned, words, exclamations and then, horrible and ominous, a hoarse groan, the gurgle of a man who is being murdered—

Raymonde leapt toward the door. Suzanne clung desperately to her arm:

Raymonde pushed her aside and darted down the corridor, followed by Suzanne, who staggered from wall to wall, screaming as she went. Raymonde reached the staircase, flew down the stairs, flung herself upon the door of the big drawing room and stopped short, rooted to the threshold, while Suzanne sank in a heap by her side. Facing them, at three steps' distance, stood a man, with a lantern in his hand. He turned it upon the two girls, blinding them with the light, stared long at their pale faces, and then, without hurrying, with the calmest movements in the world, took his cap, picked up a scrap of paper and two bits of straw, removed some footmarks from the carpet, went to the balcony, turned to the girls, made them a deep bow and disappeared.

Suzanne was the first to run to the little boudoir which separated the big drawing-room from her father's bedroom. But, at the entrance, a hideous sight appalled her. By the slanting rays of the moon, she saw two apparently lifeless bodies lying close to each other on the floor. She leaned over one of them:

'Father!—Father!—Is it you? What has happened to you?' she cried, distractedly.

After a moment, the Comte de Gesvres moved. In a broken voice, he said: 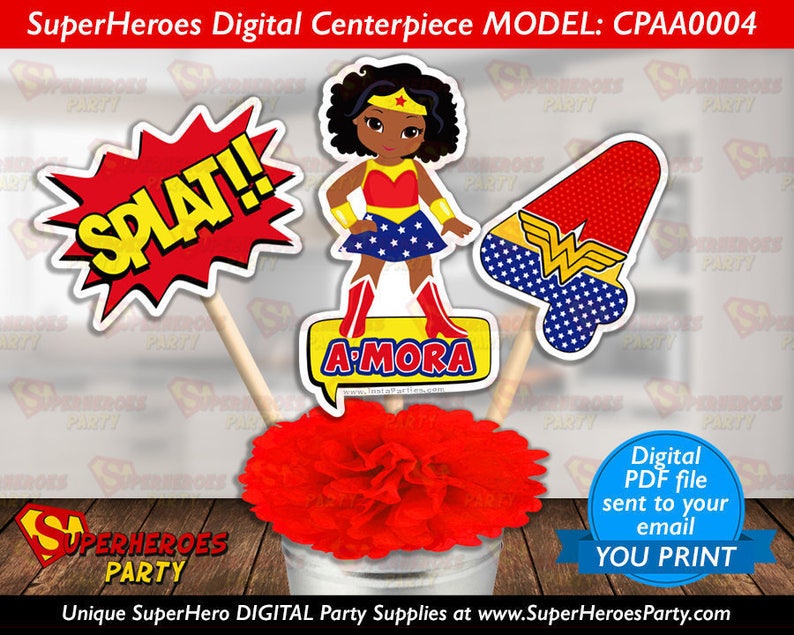 Two men-servants now arrived with candles. Raymonde flung herself down before the other body and recognized Jean Daval, the count's private secretary. A little stream of blood trickled from his neck. His face already wore the pallor of death.

Then she rose, returned to the drawing room, took a gun that hung in a trophy of arms on the wall and went out on the balcony. Not more than fifty or sixty seconds had elapsed since the man had set his foot on the top rung of the ladder. He could not, therefore, be very far away, the more so as he had taken the precaution to remove the ladder, in order to prevent the inmates of the house from using it. And soon she saw him skirting the remains of the old cloister. She put the gun to her shoulder, calmly took aim and fired. The man fell.

The Extraordinary Adventures of Arsene Lupin

The Confessions of Arsène Lupin

The Teeth of the Tiger