The secret of their success is the low-tech, high-yield production methods they’ve developed by focusing on growing better rather than growing bigger, making their operation more lucrative and viable in the process. The Market Gardener is a compendium of la Grelinette’s proven horticultural techniques and innovative growing methods. 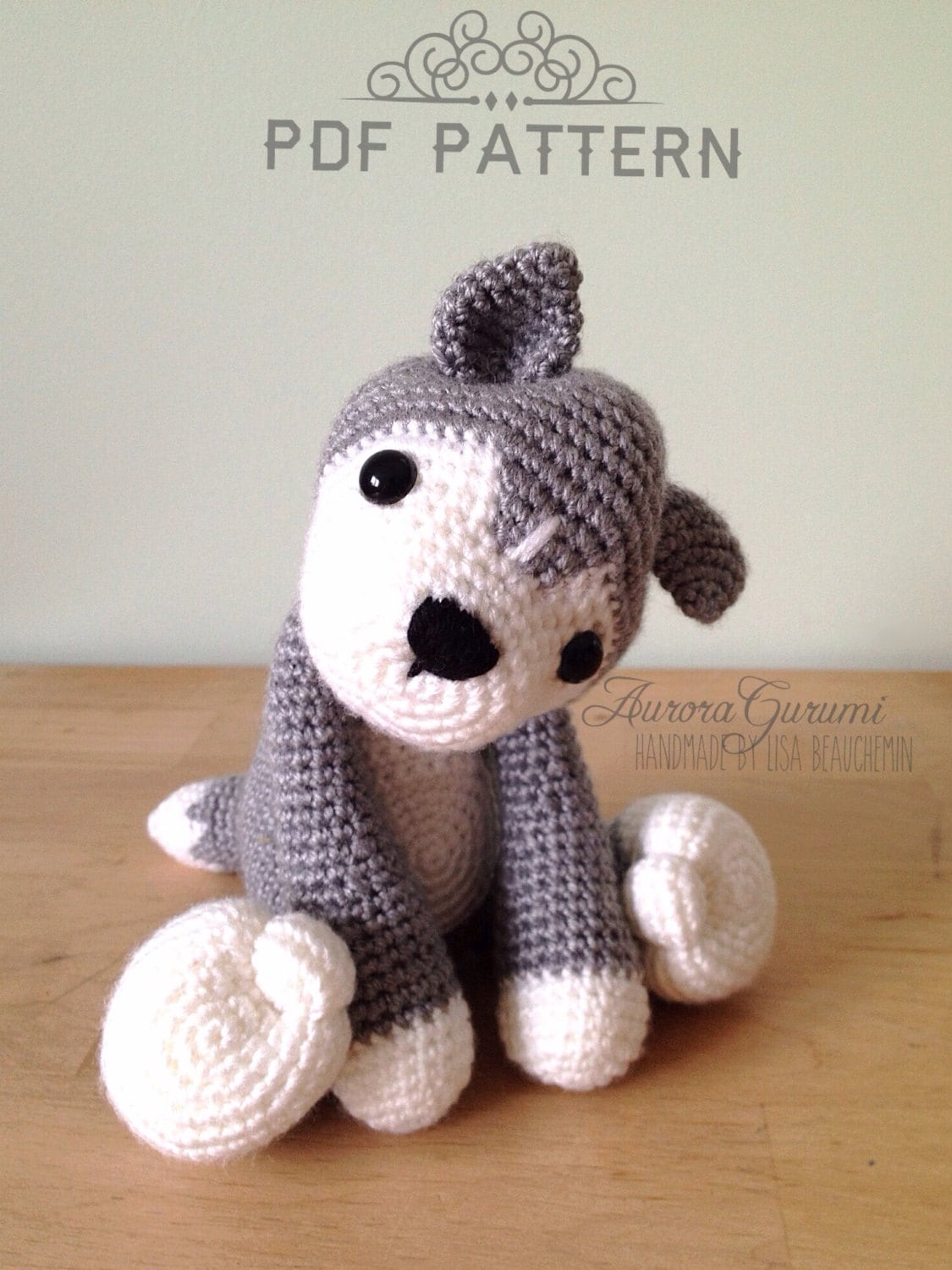 This complete guide is packed with practical information on: * Setting-up a micro-farm by designing biologically intensive cropping systems, all with negligible capital outlay * Farming without a tractor and minimizing fossil fuel inputs through the use of the best hand tools, appropriate machinery, and minimum tillage practices * Growing mixed vegetables systematically with attention to weed and pest management, crop yields, harvest periods, and pricing approaches Inspired by the French intensive tradition of maraichage and by iconic American vegetable grower Eliot Coleman, author and farmer Jean-Martin shows by example how to start a market garden and make it both very productive and profitable. Making a living wage farming without big capital outlay or acreages may be closer than you think. Jean-Martin Fortier is a passionate advocate of strong local food systems and founder of Les Jardins de la Grelinette, an internationally recognized model for successful biointensive micro-farming.

“Jean-Martin’s book is very well done and should be of great use to market growers everywhere. Exchange of ideas and information is so important because when we pass ideas on, the next person gets to start where we got to and take the ideas to another level.”–Eliot Coleman, organic farming pioneer and author of the Winter Harvest Handbook “I’ve read this book in French and all I can say is that, if you want to engage yourself in the market gardening, The Market Gardener is far more than a simple manual, it’s the story of a life and a major giveaway of knowledge without the shadow of a secret. A must have, nothing else.”–Michel Michiels, Arlon / Belgium “We are so excited that Le Jardinier-Maraicher is finally translated in English! This book was an inspiration for many of our French members (we are a farmers’ co-op) and now we can recommend it to all … especially to the new generation interested in small scale farming…Thank you!”–Nicole Briand Communications, La Recolte de Chez Nous / Really Local Harvest “In his revolutionary book, JMF brings about a change of paradigm that couldn’t come any sooner. New gardeners will find in this book a step-by-step recipe that almost guarantees success, while the more seasoned ones can use it as a steppingstone for future achievements. Ever since its release in Quebec, it has reached thousands of readers and caused a ripple of benefits: people of all ages, especially the young, can now aspire to buy or rent their own land and live a fulfilling–and profitable–life in the countryside, which a few years back was still a wild dream for most of us. Aside from being very technically dense, it offers viable solutions to social problems such as land access, unemployment in regions, and the unsustainable nature of modern agricultural practices. It has literally been training an entire army of Davids that is now starting to address the bulk of these problems, or Goliath. And it’s happening all across the province! Most importantly, this book deeply inspired me and gave me hope for the future without having to consult an eco-therapist.”–Alexandre J-Nicole, Biologist, graphic designer and illustrator “Jean-Martin Fortier extols the virtues of being small-scale, and expertly details the use of such scale-appropriate tools as broadforks, seeders, hoes, flame weeders, low tunnels, high tunnels, and many other unique tools, specifically designed for this brand of farming. He picks up right where Eliot Coleman has left us, applying many of his core principles, but doing it in such a brilliant way as to provide beginning farmers a solid framework of the information they need to start up and become successful small-scale organic growers themselves.–Adam Lemieux, Product Manager of Tools & Supplies, Johnny’s Selected Seeds. 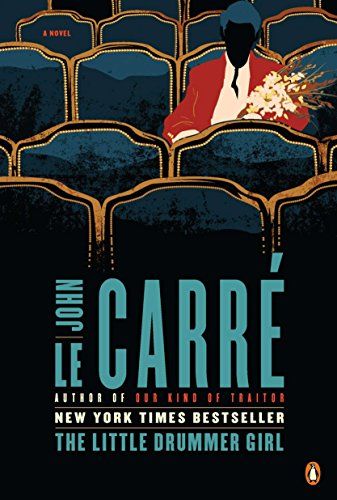 Jean-Martin Fortier and his wife Maude-Helene Desroches are the founders of Les Jardins de la Grelinette, an internationally recognized micro-farm famous for its high productivity-profitability using low-tech, high-yield methods of production. A leading practitioner of biologically intensive cropping systems, Jean-Martin has more than a decade’s worth of experience in mixed organic farming. He has written articles about his work for popular magazines such as Canadian Organic Grower, La Terre de Chez Nous and Growing for Market. He also contributes occasionally as a tool and equipment advisor for companies such as Johnny’s Selected Seeds and Dubois Agrinovation. The original French language version of this book, Le Jardinier-Maraicher, released in Fall 2012, has sold more than 15,000 copies.

(Redirected from The Night Gardener (2014 novel))

Originally from Vancouver, British Columbia, Canada,[3] he currently lives in Pittsburgh, Pennsylvania, US with his wife.[4] He earned a BA from Trinity Western University in 2003[5] and a MFA in Dramatic Writing from Carnegie Mellon University in 2005.[6][7] During graduate school, Auxier worked on a side project to refresh his creativity which he would eventually develop into the novel Peter Nimble; after graduating, he moved to Los Angeles to pursue a career in screenwriting.[5]