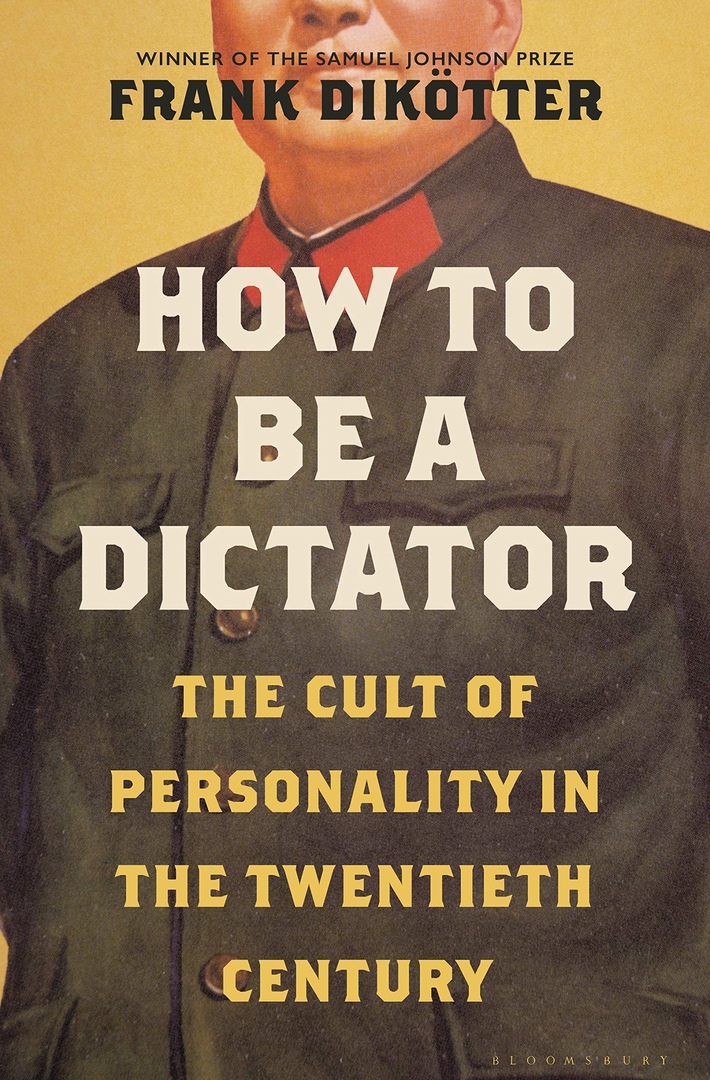 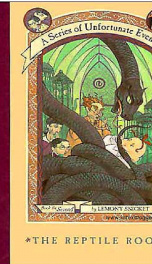 The Reptile Room is the second book in the children's series A Series of Unfortunate Events, written by Daniel Handler under the pseudonym Lemony Snicket. The book tells the story of the Baudelaire orphans, as they are sent to live with a distant relative named Montgomery Montgomery.