Roldan Castanada walked excitedly up and down the verandah of his father's house, his thumbs thrust into the red silk sash that was knotted about his waist, his cambric shirt open at the throat as if pulled impatiently apart; the soft grey sombrero on the back of his curly head making a wide frame for his dark, flushed, scowling face. There was nothing in the surroundings to indicate the cause of his disturbance. The great adobe house, its white sides and red tiles glaring in the bright December sun, would have been as silent as a tomb but for the rapid tramping of Roldan and the clank of his silver spurs on the pavement. On all sides the vast Rancho Los Palos Verdes cleft the horizon: Don Mateo Castanada was one of the wealthiest grandees in the Californias, and his sons could gallop all day without crossing the boundary line of their future possessions. The rancho was as level as mid- ocean in a calm; here and there a wood or river broke the sweep; thousands of cattle grazed. Now and again a mounted vaquero, clad in small-clothes vivified with silver trimmings, dashed amongst tossing horns, shouting and warning. But Roldan saw none of these things. There was reason for his disquiet. News had arrived an hour before which had thrown his young mind into confusion: the soldiers were out for conscripts, and would in all probability arrive at the Rancho Los Palos Verdes that evening or the following morning. Roldan, like all the Californian youth, looked forward to the conscription with apprehension and disgust. Not that he was a coward. He could throw a bull as fearlessly as his elder brothers; he had ridden alone at night the length of the rancho in search of a pet colt that had strayed; and he had once defended the women of the family single handed against a half dozen savages until reinforcements had arrived. Moreover, the stories of American warfare which he had managed to read, despite the prohibition of the priests, had stirred his soul and fired his blood. But army
life in California! It meant languishing in barracks, hoping for a flash in the pan between two rival houses, or a possible revolt against a governor. If the Americans should come with intent to conquer! Roldan ground his teeth and stamped his foot. Then, indeed, he could not get to the battlefield fast enough. But the United States would never defy Mexico. They were clever enough for that. His anger left him, and he gave a little regretful sigh. Not only would he like that kind of a battle, but it would be great fun to know some American boys. Then he shook his head impatiently and dismissed these tourist thoughts. The present alone was to be considered. There were two ways to avoid conscription. One was to marry—Roldan sniffed audibly; the other lay in flight and eluding the men until their round was over for the year. Roldan did not like the idea of running away from anything; he and several of his father's vaqueros had once made an assault upon a band of cattle thieves and hunted them into the mountains: that was much more to his taste. Nevertheless there was one thing he liked less than showing his heels, and that was giving up his liberty. Not to gallop at will over the rancho, or sleep in a hammock, to coliar the bulls and shout with the vaqueros at rodeo, to be the first at the games and the races, to wear his silken clothes and lace ruffles, and eat the delightful dishes his mother's cooks prepared! And then he was a very high-spirited young gentleman. Although the same obedience, almost reverence, was exacted of him by his parents that was a part of the household religion in California, yet as the youngest child, who had been delicate during his first five years, he had managed to get very badly spoiled. He did not relish the idea of leading a life of monotony and discipline, of performing hourly duties which did not suit his taste, above all of being ordered to leave his father's house as if he were a mere Indian. No, he decided, he would not go into the army—not this year nor any other year. He would defy the governor and all his men.

O valiant hearts who to your glory came. Your memory hallowed in the land you loved. Proudly you gathered, rank on rank, to war. To save mankind—yourselves you scorned to save. Splendid you passed, the great surrender made; Who wait the last clear trumpet call of God. The Valiant PDF book by Lesley Livingston Read Online or Free Download in ePUB, PDF or MOBI eBooks. Published in 1992 the book become immediate popular and critical acclaim in historical, historical fiction books. The main characters of The Valiant novel are John, Emma. Download full Danny Orlis On The Valiant And The Gospel Comes To First Church Book or read online anytime anywhere, Available in PDF, ePub and Kindle. Click Get Books and find your favorite books in the online library. Create free account to access unlimited books, fast download and ads free! Vickers Valiant B1 XD818 – RAF Museum Cosford, on display with the other two V bombers, the Victor and Vulcan in the National Cold War Exhibition, this is the only fully intact example in existence, and so is the only place where an example of all three V bombers can be seen together. 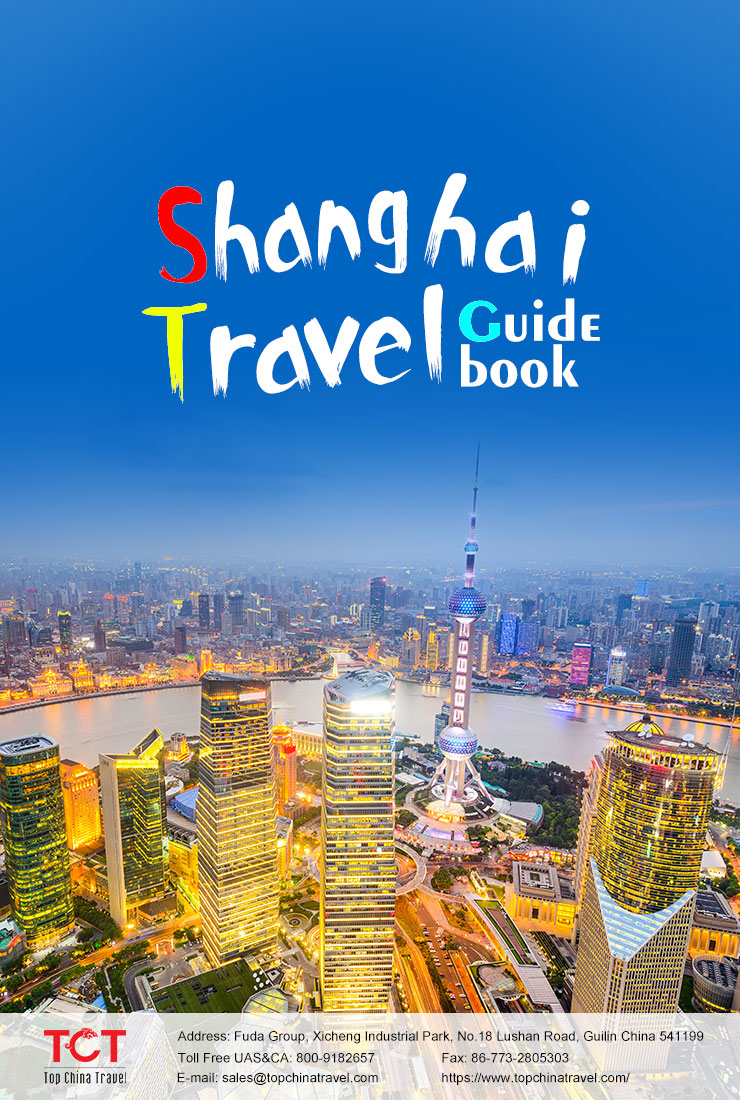 Posted on 2018-01-23, by luongquocchinh.
Author: Lesley Livingston Publisher: Razorbill Category: Fantasy Novels Language: English Page: 384 ISBN: 0448493780 ISBN13: 9780448493787
Description: Fallon is the daughter of a proud Celtic king and the younger sister of the legendary fighter Sorcha. When Fallon was just a child, Sorcha was killed by the armies of Julius Caesar. On the eve of her seventeenth birthday, Fallon is excited to follow in her sister's footsteps and earn her place in her father's war band. She never gets the chance. Fallon is captured and sold to an elite training school for female gladiatorsâ€”owned by none other than Julius Caesar himself. In a cruel twist of fate, the man who destroyed Fallonâ€™s family might be her only hope of survival.
Download this book
The Valiant.pdf
https://uploadgig.com/file/download/48e8011a7C0e18ca/0448493780%20F.zip 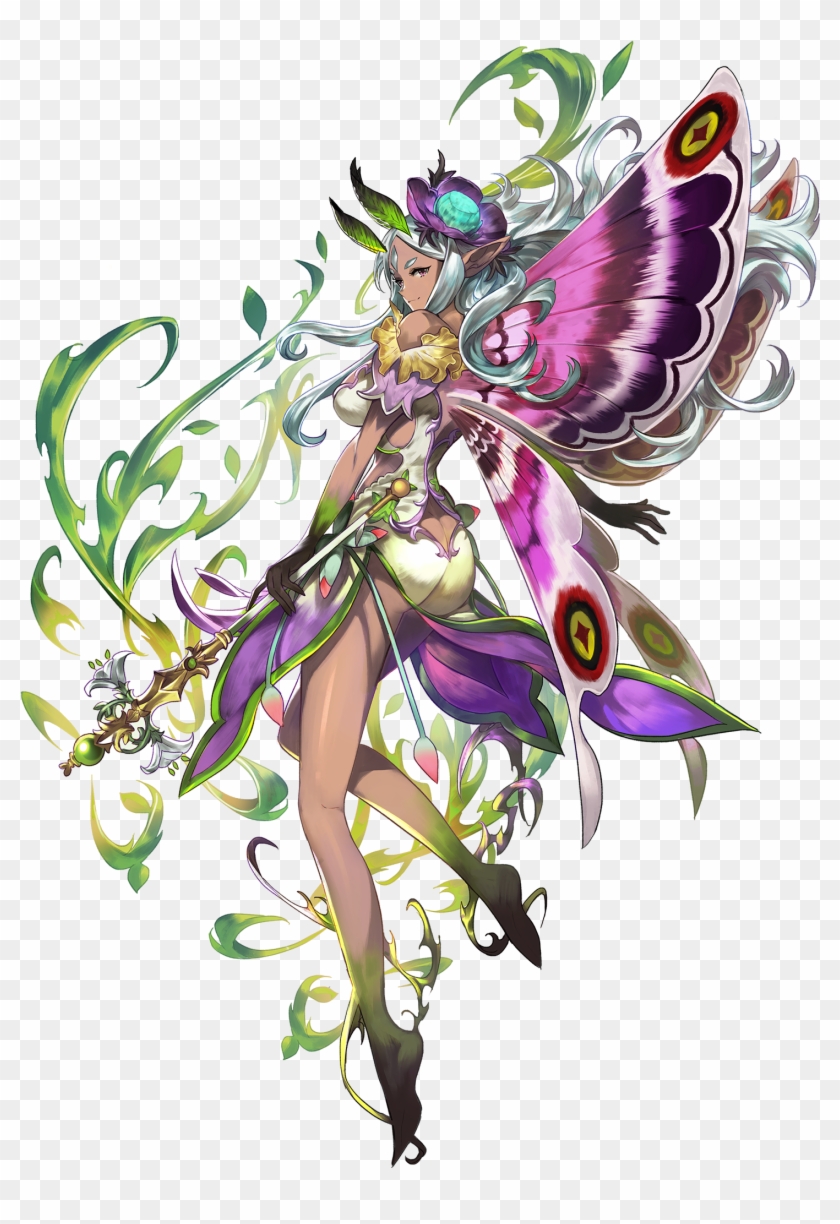 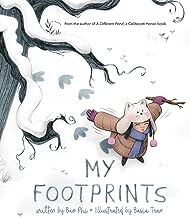 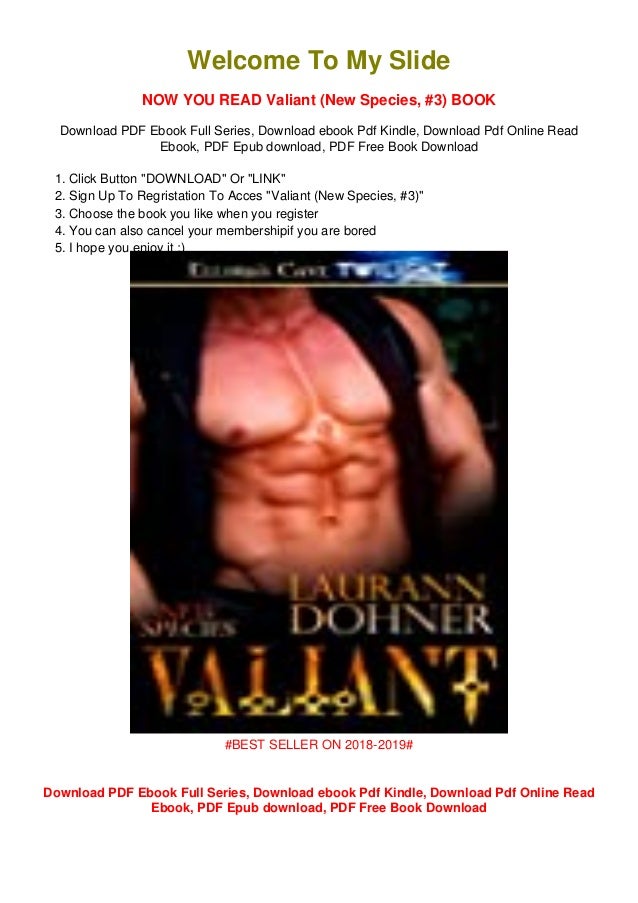 No comments for '[PDF] The Valiant'.